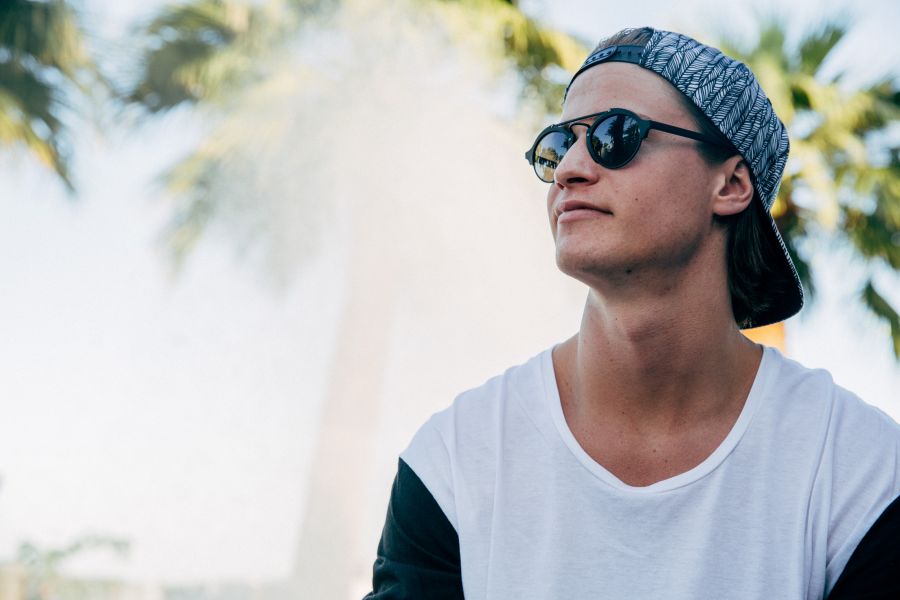 Norwegian producer Kygo just released his 15-track long awaited album “Cloud 9”. This promising album features rising talents such as Rhodes, Kodaline or Tom Odell. We listened to it for you and here’s why you should do that too.

Why you shouldn’t miss “Cloud Nine” this season

With the release of Lukas Graham’s first international album, Radiohead’s much acclaimed masterpiece or Tom Odell’s brand new gem, this season has been gifting us with many beautiful surprises.
“Cloud Nine” is out today after weeks of awaiting, being teased in the best way possible through social media by the artist. Norwegian producer Kyrre Gørvell-Dahll aka Kygo, being one of the most talented DJ and musician of its generation (think of remixes like “Younger” by Seinabo Sey or Stole The Show), just proved that he is still one step ahead of the game. In this 15 track-album “Cloud 9”, Kygo showcases collaborations with legendary artists and incredibly promising talents. From the sparkling echoes and depth of Rhodes’s voice, the groove of Kodaline, the raw vocals of British singer-songwriter Tom Odell to collaborations with John Legend, Foxes, Matt Corby, Will Heard, Labrinth, or Julia & Angus Stone, this album will bring you everything you’ve been expecting for the season : A wide diversity of genres, unique vocals, memorable melodies, and the freshness you need ! Only a promising producer like 24-year old Bergen-born Kygo could take the challenge to gather all our favorite artists in one single album. And Rhodes’ latest update made it real : a picture of Kygo, Kodaline and Rhodes on the beach. Not convinced yet? Give it a listen ! 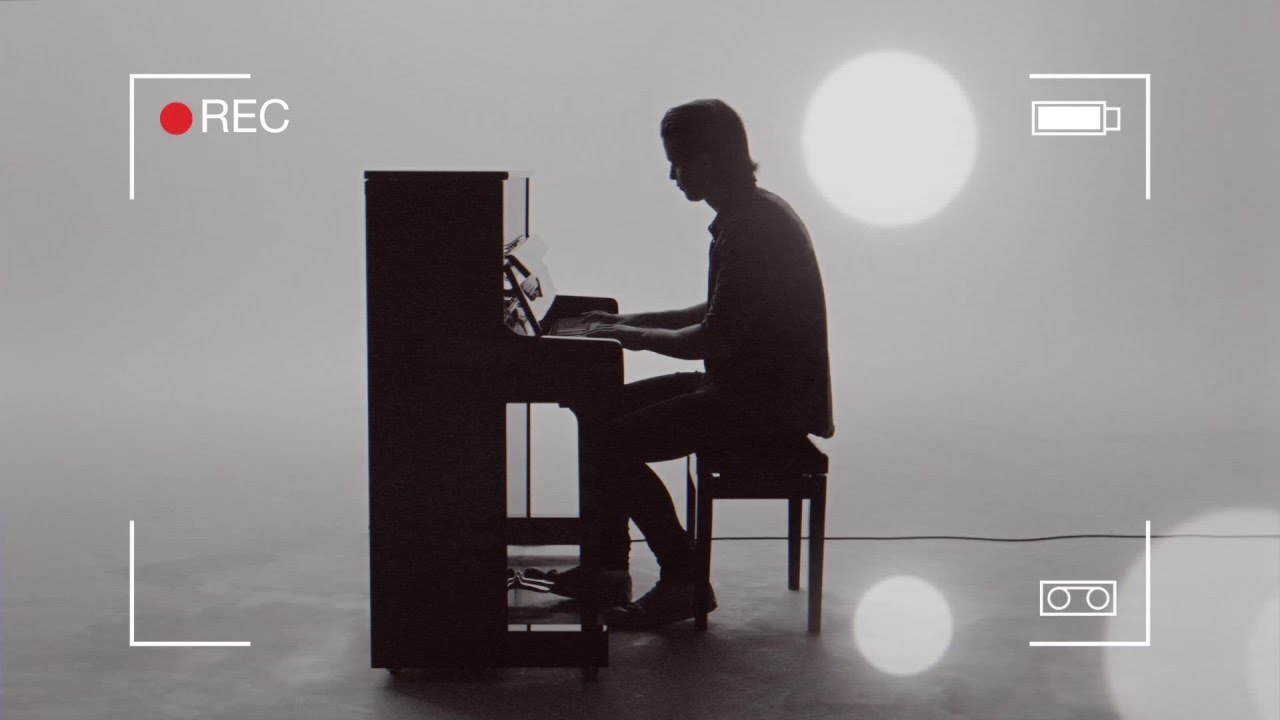 LISTEN !
Here is the tracklist : 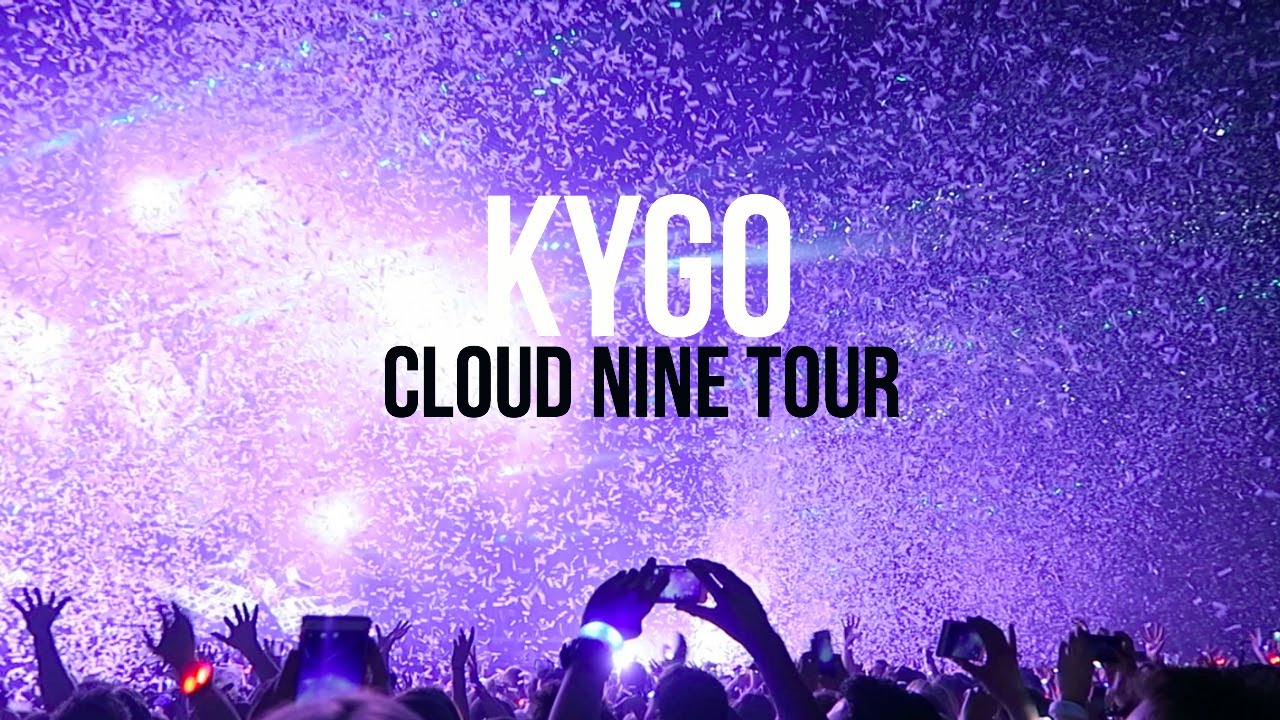 Kygo is currently on tour. Check out his upcoming tour dates on Songkick !