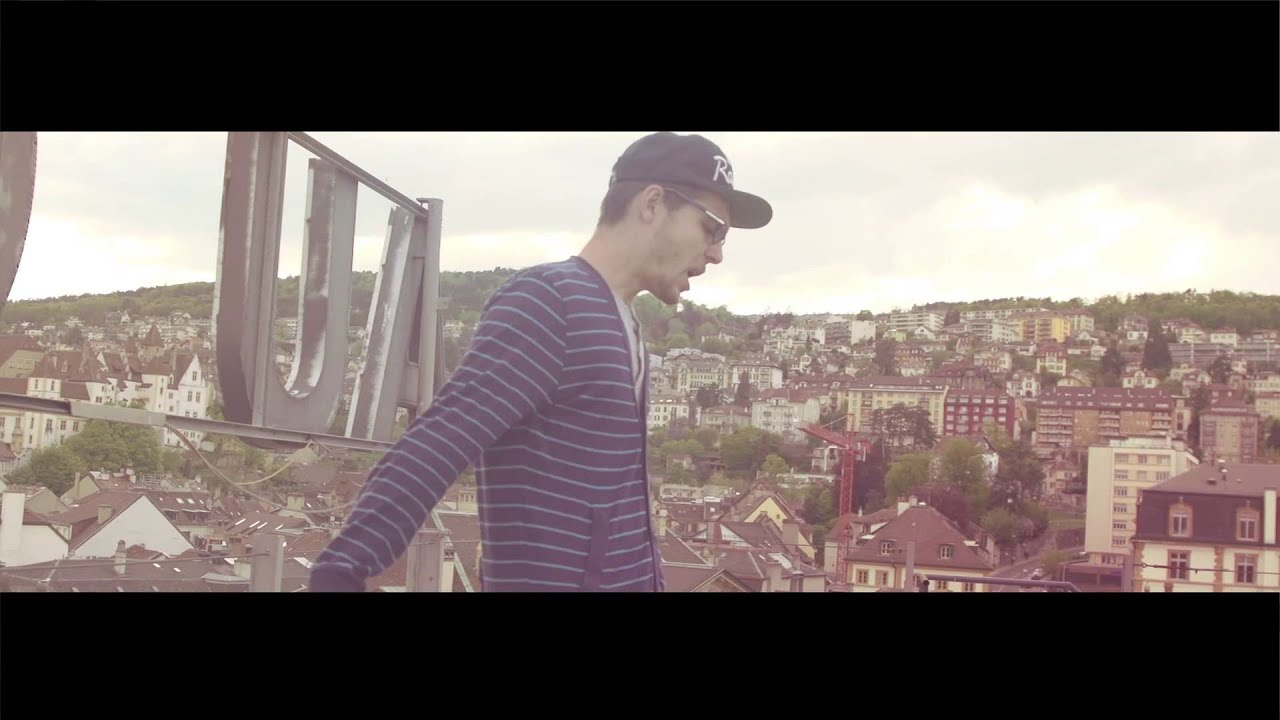 From Neuchâtel, Switzerland, the Dance / Rapper Olivier Mitsou (aka. Vilo) enrolled early in a music school. He performed more than 40 concerts with a funk band called “Crescent City Connection” and is therefore very at ease on stage. In 2010, he becomes a part of Le Michigang rap group. His first single under White Cube Records called “Lady Zeppelin” was released on June 12th, 2013. The second single of the album, called “Dusty”, was released on August 9th 2013. Vilo’s music is a mix of hip hop beats and dance themes.

You can buy his album “It’s My Time” or support him on Facebook.